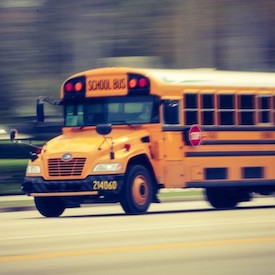 Diesel particulate matter (PM) poses a serious health risk and according to the EPA, aggravates asthma and allergies or can cause other serious health problems including lung cancer. To reduce exposure of harmful emissions exposure to children on school buses in Westport and Plainville, Connecticut, The school bus operator installed full-wall DPFs to achieve the highest protection against PM.

However, in low-temperature applications such as this, DPFs quickly collect soot, which causes the cordierite substrate pores to clog. The dry nature of the soot from EGR engines tends to exacerbate this problem, forming a hard carbon cake that only oxidizes at elevated temperatures. As the filter clogs, backpressure continues to rise until the unit is either removed and cleaned or regenerated in place. Until filters are serviced, the increased backpressure results in poor engine performance and lower fuel efficiency, increasing overall fleet operations costs.

Since school bus exhaust does not run hot enough to enable passive regeneration, once the backpressure reached 5-6 psi, school bus operator would remove and bake the filters for six hours to oxidize the entrained soot. Aside from being an energy-consuming and costly process, it also required that buses be removed from service more frequently than desired. Combined with the lower fuel efficiencies and escalating diesel prices, the DPF program became more expensive than originally anticipated.

Alternatively, school bus operator could have deployed an active DPF, whereby diesel fuel is injected in front of the filter and ignited to raise the temperature enough to initiate regeneration. While this does not require removal of the filter for cleaning, active systems run the risk of run-away regeneration, which can cause unacceptable consequences such as significant thermal stress. This in turn can affect substrate integrity and damage the DPF, ultimately shortening the life of the device.

With passive DPFs installed on the existing Westport and Plainville fleet, school bus operator sought a solution to ease its maintenance issues and operating costs while providing school systems with the healthiest environment for their children. 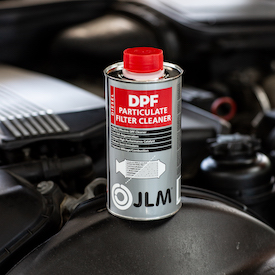 JLM Lubricants’ Diesel Particulate Filter Cleaner (DPFC) fuel-borne catalyst acted as a “problem solver” for school bus operator, ensuring filter performance without increased costs. With a quick, straightforward installation, the buses were equipped with an onboard dosing system to automatically blend JLM DPFC with diesel fuel on the engine intake.

Specifically formulated for use with DPFs, JLM DPFC delivers benefits at multiple levels.

Complete passive regeneration initiated by loading the engine between 2250-2450 rpm. 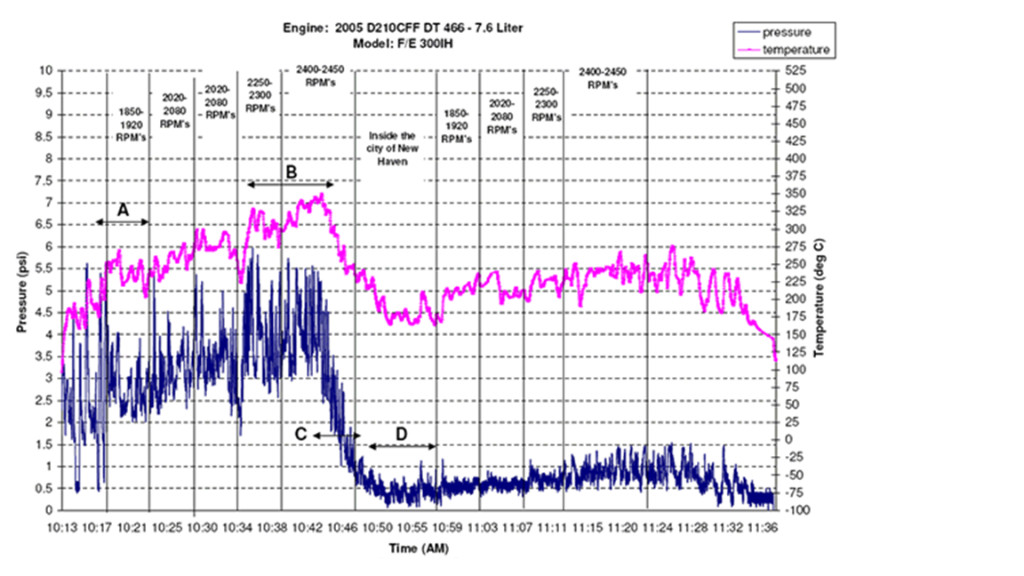