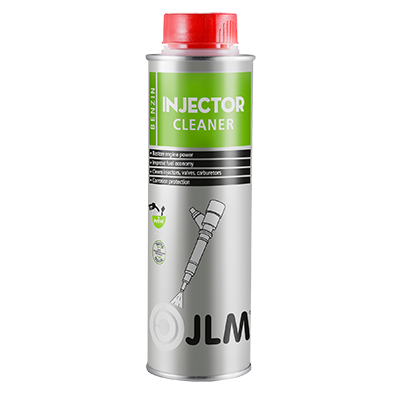 Buy now at our shop